Bigg Boss Vote Tamil Online Season 2 (2018) Polls are provided in this page for viewers to express their support to the contenders in Bigg Boss house.

This is the second year for bigg boss Tamil, After the great success of Bigg boss Tamil Season 1 with Aarav as the Winner last year 2017. Now Bigg Boss Season 2 has coming with brand new glow with 16 new Contenders and the show is hosted by kamal Hassan. 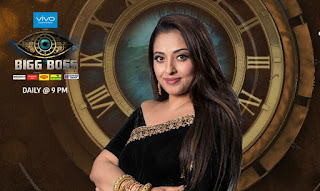 Mumtaj shortly called as Momo in the bigg boss house is a famous actress. She have acted in many movies like kushi. She is still in the house. For Voting momo Give a missed call to 8367796808 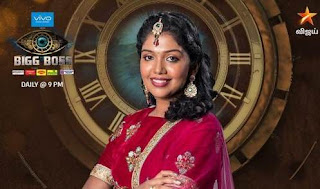 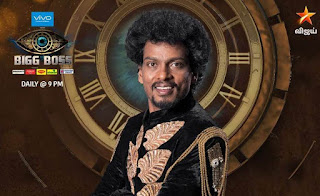 Sendrayan is an actor and his famous movies are pollathavan, sillambatam. She is still in the house. 8367796813 give missed call to vote for sendu. 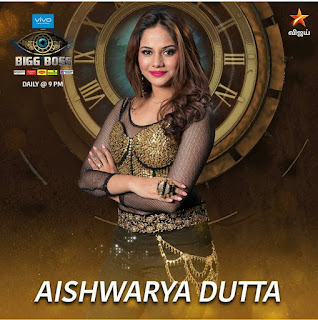 Aishwarya Dutta  is an actress by profession. She is will know for movie Tamiluku En Ondrai Aluthavum. She is still in the Bigg Boss house. Give Missed Call to 8367796801 for supporting Aishwarya Dutta. 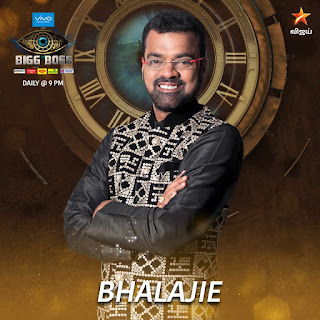 Bhalajie is a actor, comedian, judge, host. His famous work are vaale, and show host in vijay tv. He is still in the House. 8367796803 is the unique number to support Bhalajie. 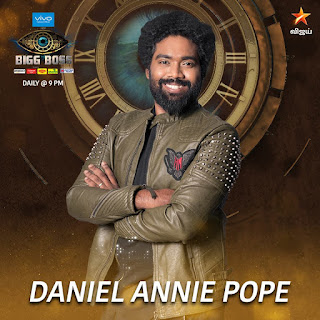 Daniel Annie Pope is an actor by profession. He is famous for his comedy in Idharkuthane Aasaipattai Balakumara. He is still in the Bigg Boss House. 8367796804 Support him Through Bigg Boss Vote Tamil 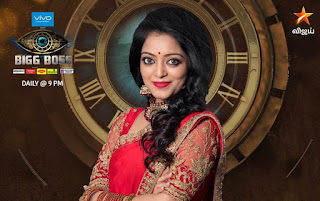 Janani Iyer is an actress by profession. She is famous for her work in avan ivan movie. She is still in the Bigg Boss House. Her number is 8367796805. 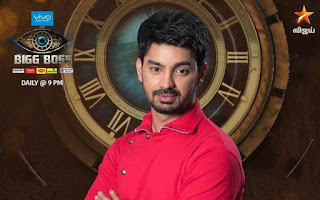 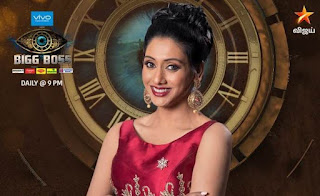 Vaishnavi is the only person in the Bigg Boss Season 2 tamil To get a chance to reentry the house after elimination. She is a RJ by profession and is still in the House. 8367796815 call to Vote her. 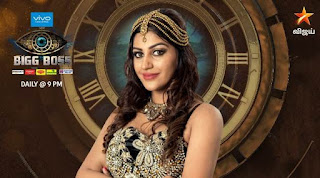 Yashika Aanand is the youngest person the in bigg Boss house. She is an actress and famous for her work in Iruttu Araiyil Murattu Kuththu Movie. She is still in the House. Use this Number to Vote her 8367796816 by giving missed call. 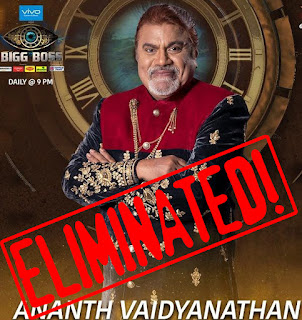 Ananth Vaidyanathan is a professional singer and analyst. He is famous for his work in super singer competition in vijay tv. He was eliminated in the 3rd week and was the second person to get out of the Bigg Boss house. 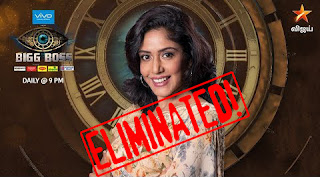 Mamathi Chari was the first person to get out of the Big boss house through public Elimination in the second week. 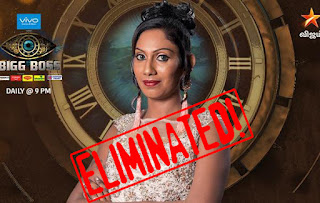 Nithya Balaji is Thaadi Balaji’s wife she is only commoner in house so far. She was eliminated in the Fourth week of Bigg Boss 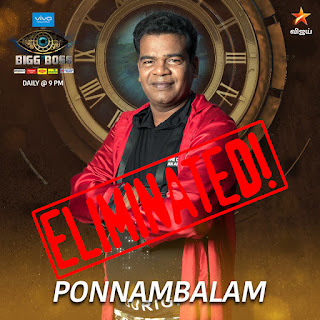 Ponnambalam is an actor well know for his villianism in many movies  like muthu, nattamai etc. He was eliminated in the eigth week. 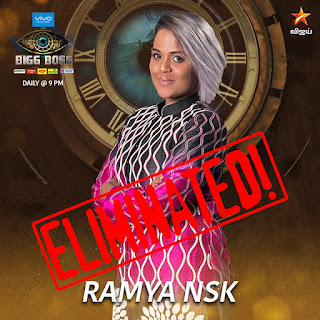 Ramya is a professional Singer she is famous for her songs in Saroja. She was eliminated in the sixth week. 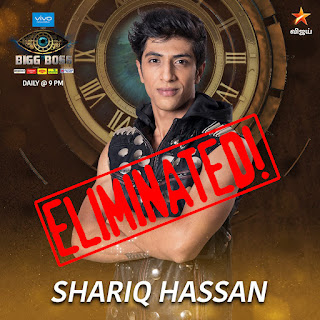 Shariq is the son of Riyaz khan actor. Shariq has act in a movie pencil as villian. He was eliminated from the Bigg boss house in the seventh week.